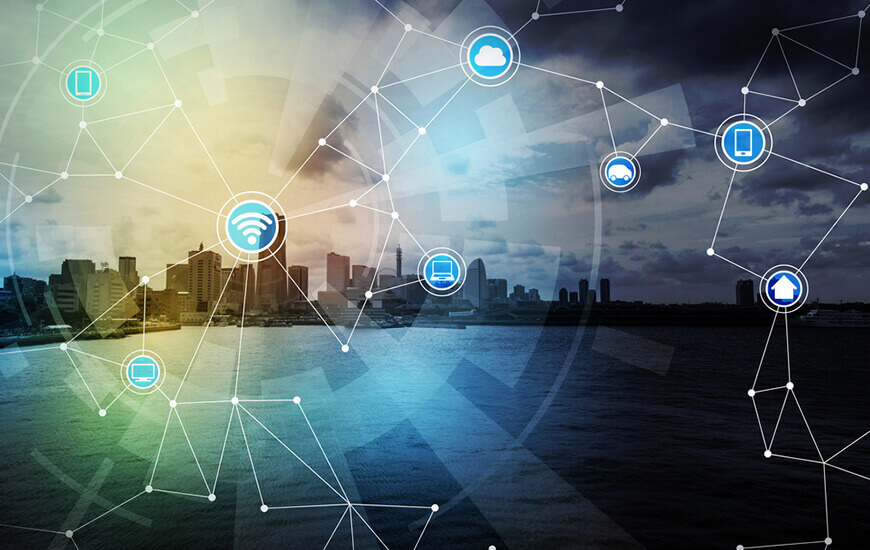 A Peek at Our Wireless Future

The future of many current systems is wireless connectivity, which will allow all types of devices to transmit information without using cables. The industry specialized in this field is working hard to increase data transfer capacity.

The digital ecosystem in which we live is constantly advancing, and today it is impossible to understand it without wireless communications, which are the basis of the connectivity of our smartphones, laptops, wearables, and digital home devices. These can be applied to organizations, where wireless connectivity facilitates work in mobility and collaboration, inside and outside offices and factories.

And in the professional field, wireless communications are becoming much more important than in the past, thanks to the arrival of new emerging technologies in the field of robotics, the Internet of Things, and future autonomous vehicles, among others.

Trends that experts have identified regarding wireless technologies are the following:

Since its launch several decades ago, successive Wi-Fi standards have become one of the leading wireless communications technologies, and is used in all areas, both domestic and public and business. Rare is that a company or home does not have a wireless router to give Internet access to various devices and it is expected that this technology, especially with the arrival of the new Wi-Fi 6 specification, will expand into new fields, such as radar systems and multifactor authentication systems, which will use connected devices to increase control security of accesses and in the verification of identity to access services or make digital payments.

If there is a technology that is on everyone’s lips, it is currently the new 5G networks. As with previous standards, its drivers promise an incredible improvement in speed, latency, and personal and industrial applications. Although this did not have as much impact as promised in the case of 4G, 5G significantly increases the leap in terms of performance and versatility, and many industries have set their sights on this technology for their wireless communications strategies. At this time, it is expected that the areas covered by 5G will be complemented by new generation Wi-Fi connectivity, which is more profitable in significant locations and facilities, such as ports, airports, and factories.

Many of the current vehicles and all those that are coming to the market generate data that can be exploited, be it poor positioning as more sophisticated systems that integrate smartphone capabilities into the vehicle itself. Wireless connectivity has become an added value that will quickly become an essential feature.

The fiasco of the first wireless charging systems almost discourages industry and consumers. Still, fortunately, its development has resumed. A new generation of this technology arrives because the capabilities of the first generation did not meet the expectations of the users and did not generate the expected disruption in segments such as mobile devices.

The key to applying innovations such as IoT to industrial environments, buildings, or smart cities, among other connected device ecosystems, is to have efficient data transmission networks that can cohabit with other pre-existing wireless technologies without generating interference. In this sense, low-energy wide area networks (LPWA) are running as a great alternative to achieve this, with an adequate data transfer capacity for many IoT devices, which, thanks to their low consumption, would have a minimal impact on their autonomy.