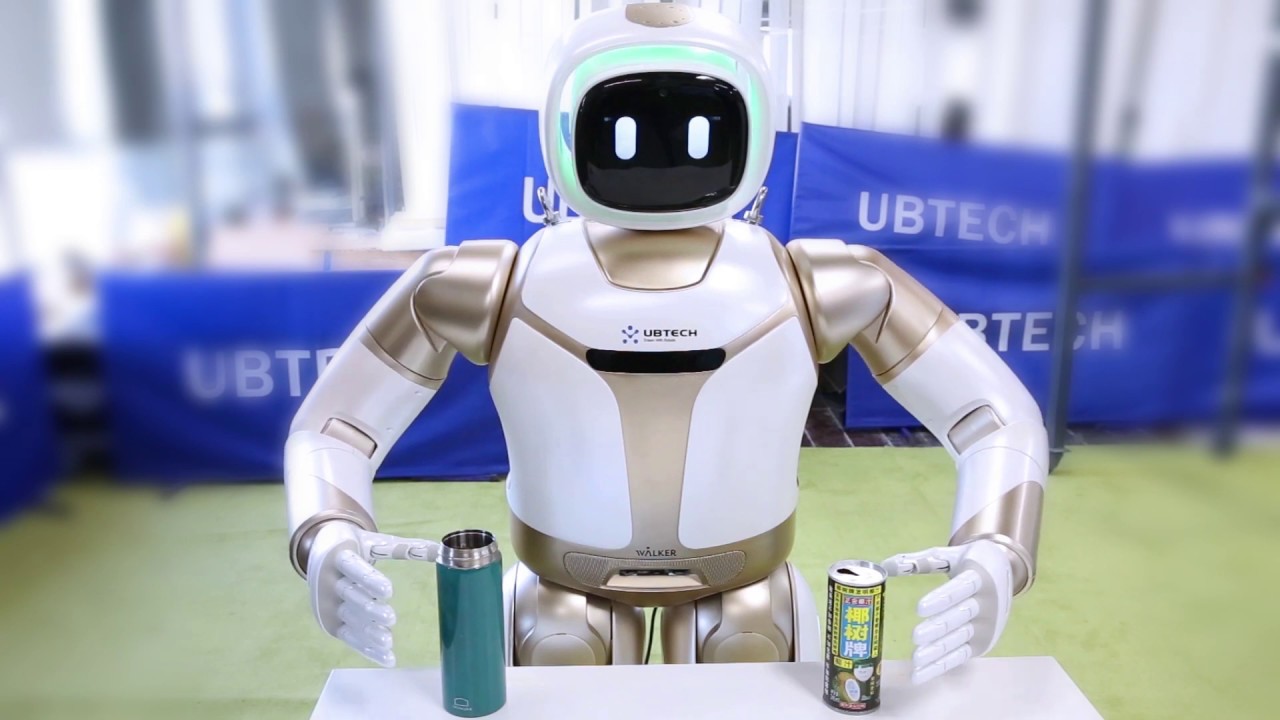 Although when talking about robots it is usual that the image of a human-looking automaton that still seems a thing of the future comes to mind, the truth is that these devices are already very present in the operation of companies but with other types of forms.

Automating and accelerating different processes through the use of machines allows companies to be increasingly effective and efficient and, therefore, improve their competitiveness. Thus, the robotics universe is becoming increasingly prominent in the corporate sphere. Common for some time in the industry sector, these devices capable of performing tasks that had long had to be done manually can also be very useful in many other areas such as agriculture.

An example is drones, small unmanned flying machines, which increasingly have more business applications and 3D printers (very useful for tasks such as design, as they facilitate the construction of prototypes). Other mechanical structures such as exoskeletons, which increase the strength of workers, seek to gain a foothold in companies around the world. And the same happens with the mechanical arms that can be programmed to become an extension of the professionals and allow them to work at a certain distance (thus improving aspects such as safety).

Autonomous transport systems are also looking for their place, and although the driverless cars that are driving the technology giant Google still have much left to spread among the population, other devices that follow the same principle already have their applications in the world of business (such as the movement of goods in warehouses automatically).

There are many expectations that a sector accumulates thanks to which, according to a study, productivity could be increased up to 30% by 2025 in many industries. The adoption of advanced robots, the report noted, could also reduce the total cost of labor costs by up to 18% in some countries such as South Korea, China, the United States, Japan or Germany – which are among the most advanced in the use of these new technologies.

Towards a new revolution

The introduction of all types of robots in the day-to-day life of companies will imply a great change in the operation of many of them, for example, in terms of equipment. A study by the University of Oxford suggested that around 700 professions could be replaced by robots in 20 years. However, it will be necessary to have qualified employees in the use and operation of these new machines, so companies must make a special effort in the training of their templates.

The economic reasons (these are still quite expensive technologies) and the little flexibility offered by most of these systems become the main obstacles that prevent smaller. companies from accessing this type of progress. However, Small Medium Enterprises cannot fail to be attentive to the possibilities offered by the world of robotics as they can help them make a difference with respect to their competitors.