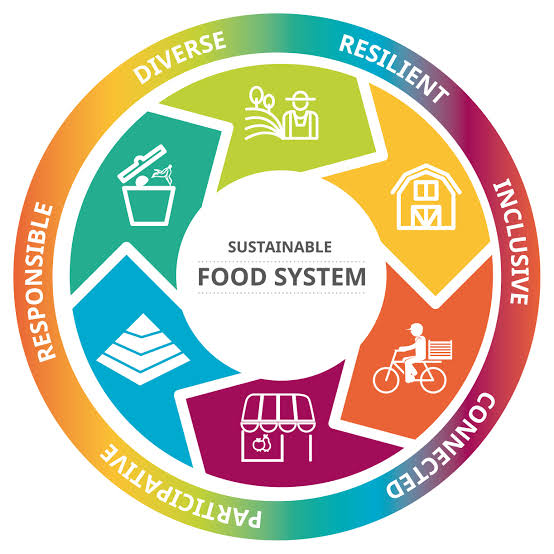 The World Economic Forum and Deloitte have prepared the report determining the Future of Global Food Systems: A Script examination in what the future global food system could be like; when in 2030 the population is 8,500 million people. To carry out the study, demographic trends have been used to consider that the population will increase in the coming years. Current data shows that average temperatures will continue to increase, as well as the manipulate of technology or migration.

Four possible stages with different characteristics are obtained from this analysis, which help us to imagine what could happen in the future and explore our opportunities to improve it.

This development should promote a healthy and sustainable food system that avoids inequality. Inaction can lead us to the worst case situation. From the report it is proposed to take advantage of today’s opportunities, for which new policies and better use of technology are necessary. The food system has a central role in the well-being of the human being and the ecosystem. It aims to be broad, sustainable, efficient, and at the same time nutritious and healthy. All these features are interconnected, and complement each other.

Tags:food system future What will 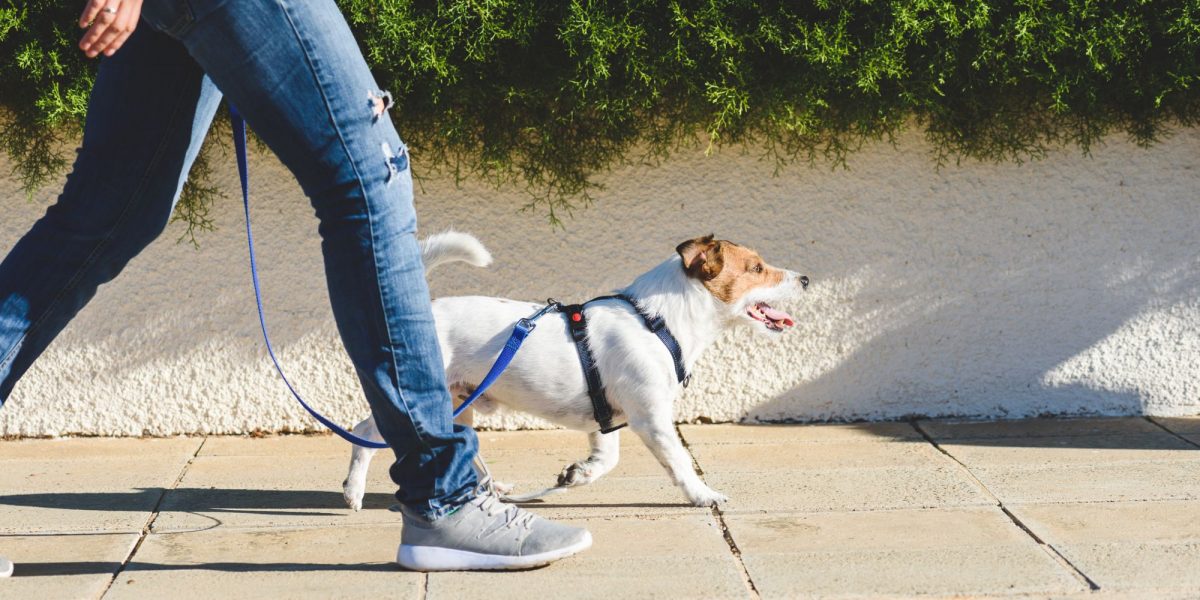